The weather’s good, the sky is blue: Bastille Day is right around the corner!

The pinnacle of summer, the apotheosis of the year, Bastille Day in NYC is also the perfect occasion to celebrate the French-American friendship, and as such has become a fixture of summer life in the Big Apple.

Here are the many ways you can celebrate France in NYC.

Join us in Central Park for a night of live music, drinks and celebration beneath the stars.

This authentic French event will take place on Sunday, July 14th from 6:00pm until 11:00pm at The Central Park Loeb Boathouse.

Abounding with French cuisine, musique, dance, and myriad attractions for the whole family, this three-block fête populaire invites New Yorkers to revel in the flavors, sounds, and joie de vivre of France.

French Restaurant Week, from July 8 to 21

From July 8 to 21, diners will experience masterful cuisine and gastronomy while honoring French culture and history. For two weeks restaurants will once again offer prix-fixe menus at $17.89, $25, $42, and $178.90 to commemorate the French Revolution in 1789. 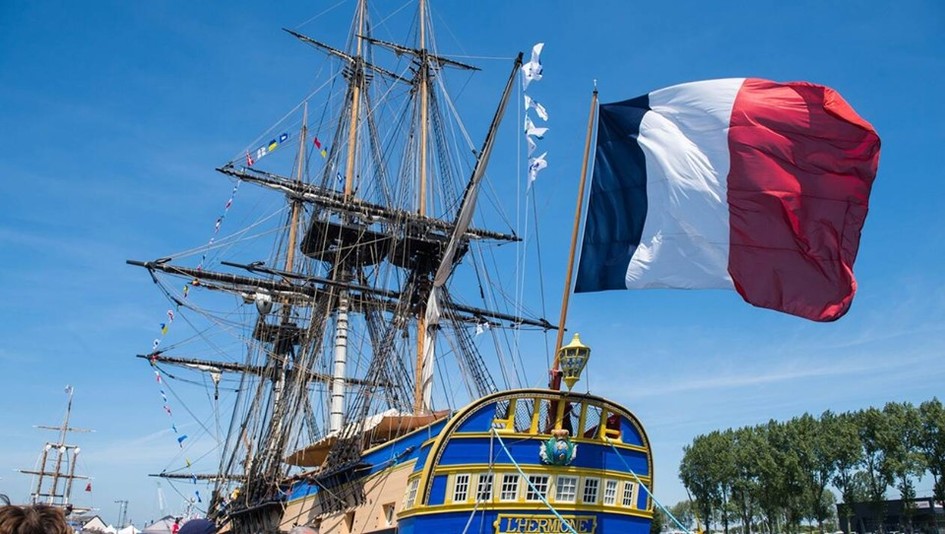 All boat owners (and skippers from all sailing clubs) can join to honor Bastille Day and the French American friendship.

Boats will meet in front of the mooring field of Pier 25 and sail down South of Lady Liberty before sailing back North.

The parade sail will start at 2pm and finish around 4pm. And there will be an after-sail cocktail.

The 100th anniversary of Citroen Automobiles on July 14

The annual Citroën Bastille Day Rally & Rendezvous this year will commemorate the 100th anniversary of French automaker, Citroën. Car lovers will be able get up close to classic models at the finishing point for the annual rally on 60th Street.

Pétanque at Félix on July 12

Starting at noon. Ricard and pétanque!

Pétanque, live music starting at 11am. 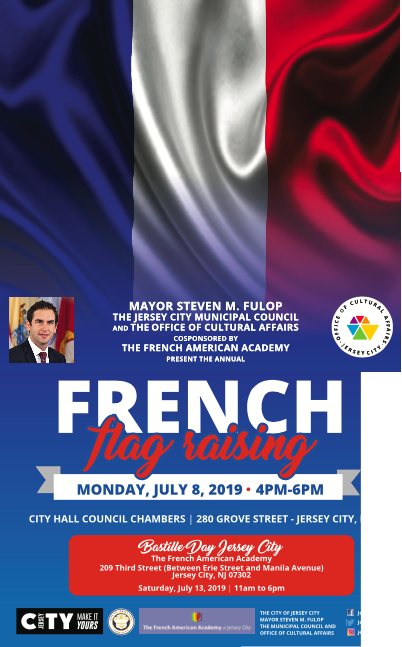 The French Week is organized by the French American Academy.

Opening remarks will be made by Director of the French American Academy Jean-François Gueguen, followed with a word by Jersey City Mayor Steven Fulop and a Keynote address by Consul General of France in New York Anne-Claire Legendre.