The Consul General, Ms. Anne-Claire Legendre, presented the insignia of “Chevalier dans l’Ordre National de la Légion d’Honneur” (Knight in the National Order of the Legion of Honor”) to 3 U.S. veterans who served alongside France during World War II. 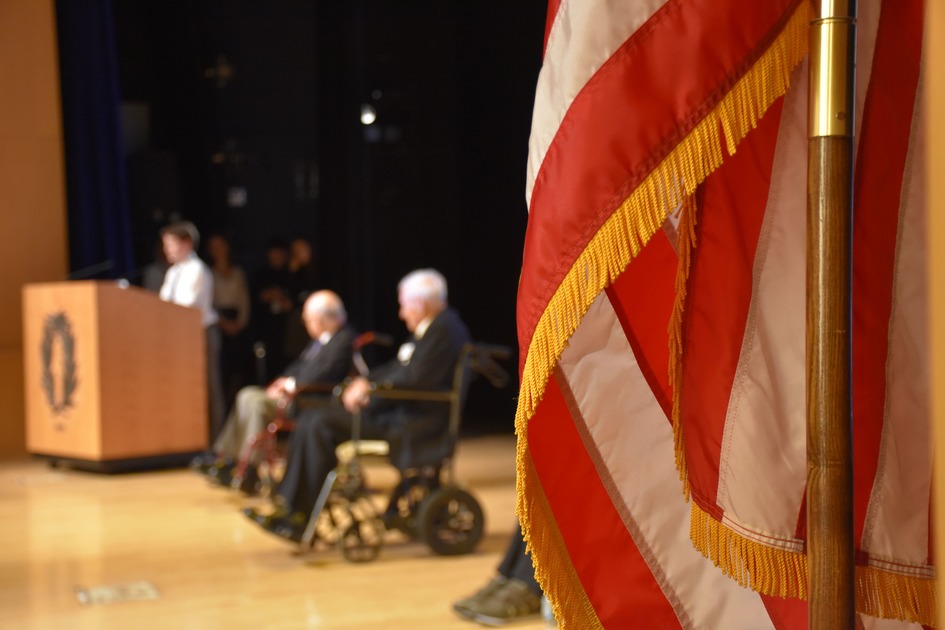 Riflemen or technicians, these three infantrymen not only had to face great challenges in the fight against Axis powers but were also ready to pay the ultimate price. Their remarkable stories are evidence that their strength and courage were instrumental in the strategic missions that led to an Allied victory.

The ceremony was held at the Lycée Français de New York in the presence of various State representatives. This event is especially significant, as we just celebrated the 75th Anniversary of D-Day.

This prestigious distinction is an expression of the deep gratitude that the French people have for the Americans who contributed to the liberation of France in World War II. We will never forget the bravery of American heroes such as Gordon Kobler from Greenwich (New Jersey), Jerome Coopersmith from Rockville Center (New York) and Robert Merrill from South Windsor (Connecticut) who received this decoration.

You can read the speech of the Consul general Anne-Claire Legendre on the attached file below. 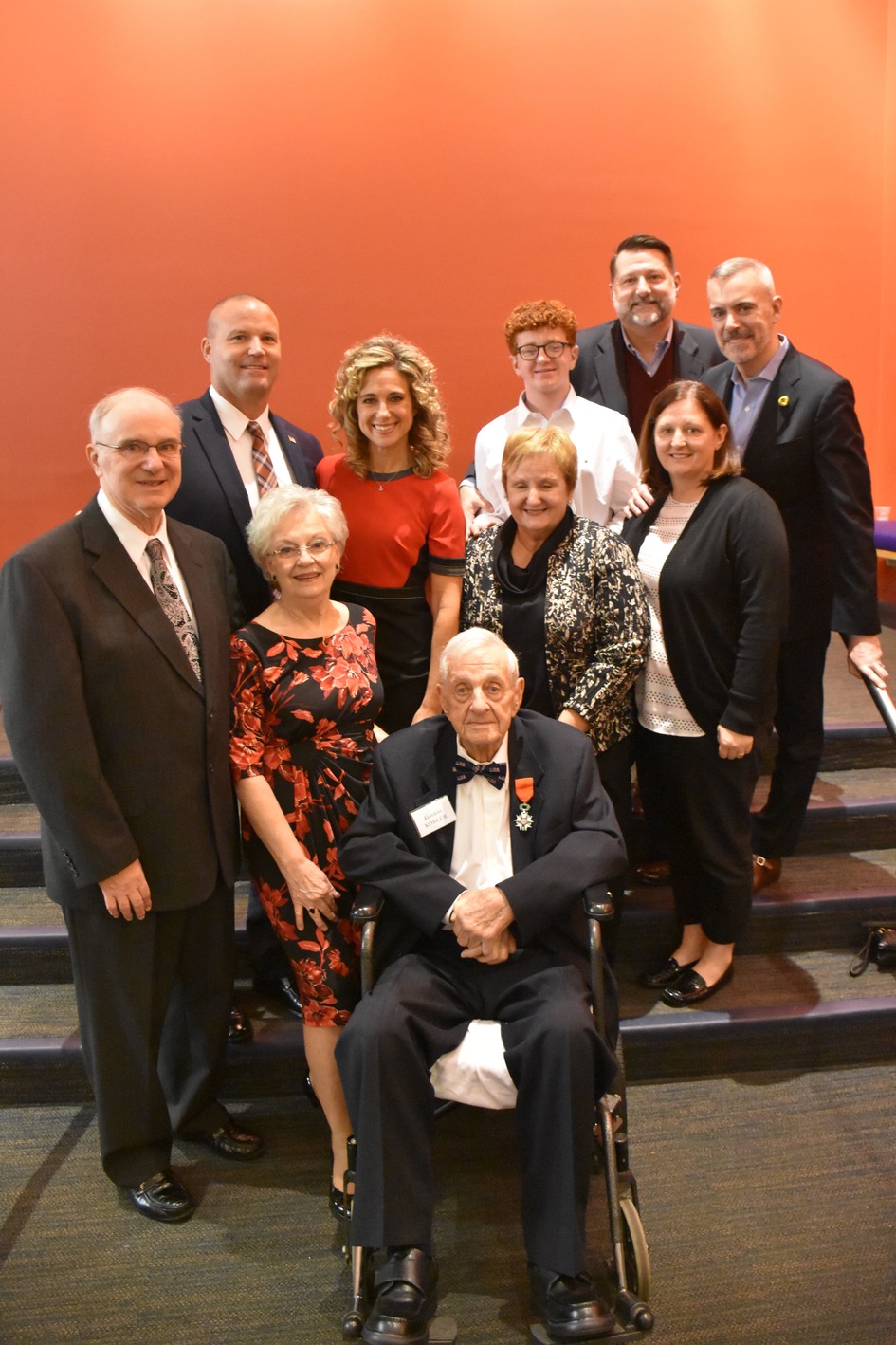 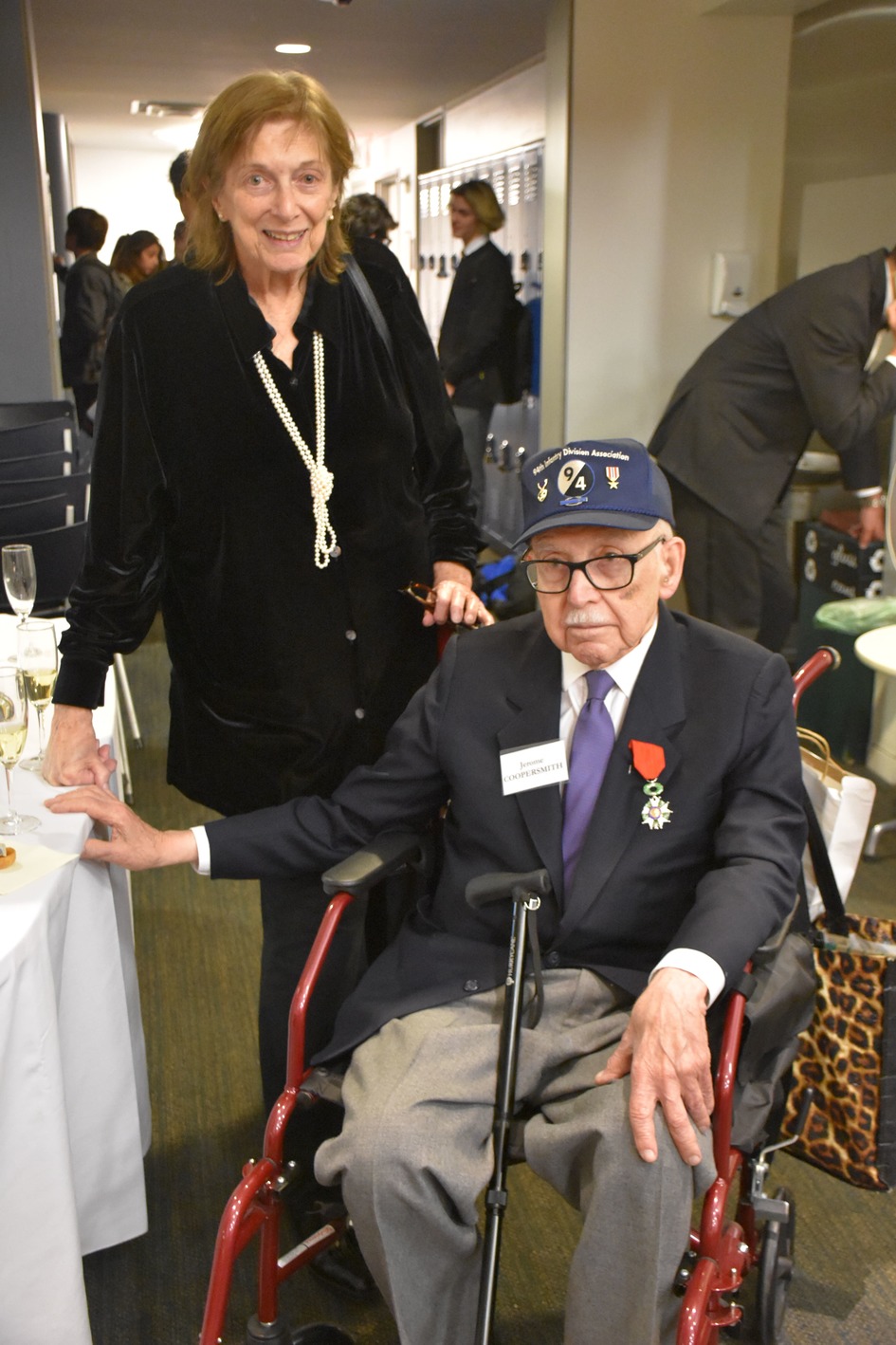 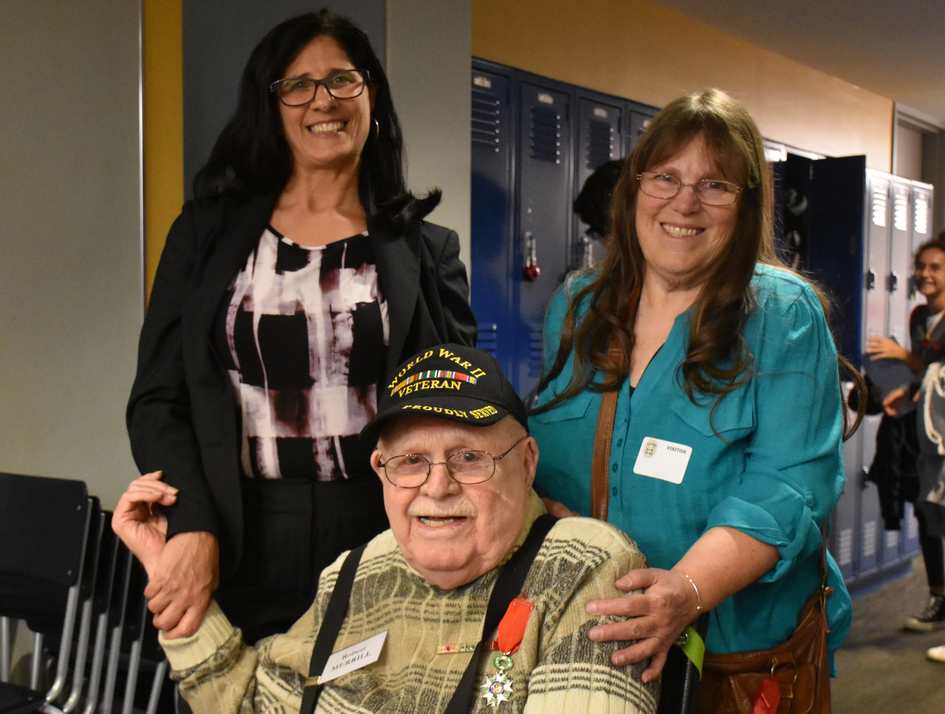