Home > Turning the Spotlight on New French Productions in January

Turning the Spotlight on New French Productions in January

January promises to be an exciting month for the stage, as a number of French companies are participating in some of New York’s most acclaimed festivals, such as Under the Radar, COIL 2016, Circus Now and American Realness. These French Highlights prove that French performing arts are in rude health. It’s your chance to discover emblematic performances of a generation of artists who are reinventing forms and styles.

Don’t miss Germinal de l’Amicale (January 6-9) and Dorothy Munyaneza’s Samedi Détente (January 14-17), part of the Under the Radar Festival at the Public Theater, Oktobre by Compagnie Oktobre with Circus Now at the Skirball Center for Performing Arts (January 14), or Jonathan Capdevielle’s Adishatz at the Abrons Art Center (January 15-17).

These productions are supported by the Cultural Services of the French Embassy, Institut Français and FACE Foundation. 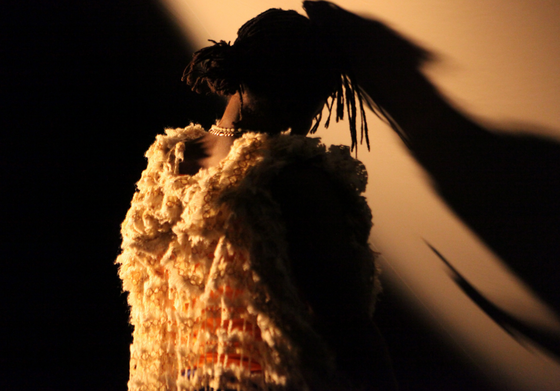