Home > The Consulate General of France > Decorations > Veteran John Paller awarded with the Legion of Honour February 11, 2020 by (...)

Veteran John Paller awarded with the Legion of Honour February 11, 2020 by France [fr]

World War II Veteran John Paller was awarded the Legion of Honour in order to pay tribute to his fight for our freedom and our democracy. We will never forget it. 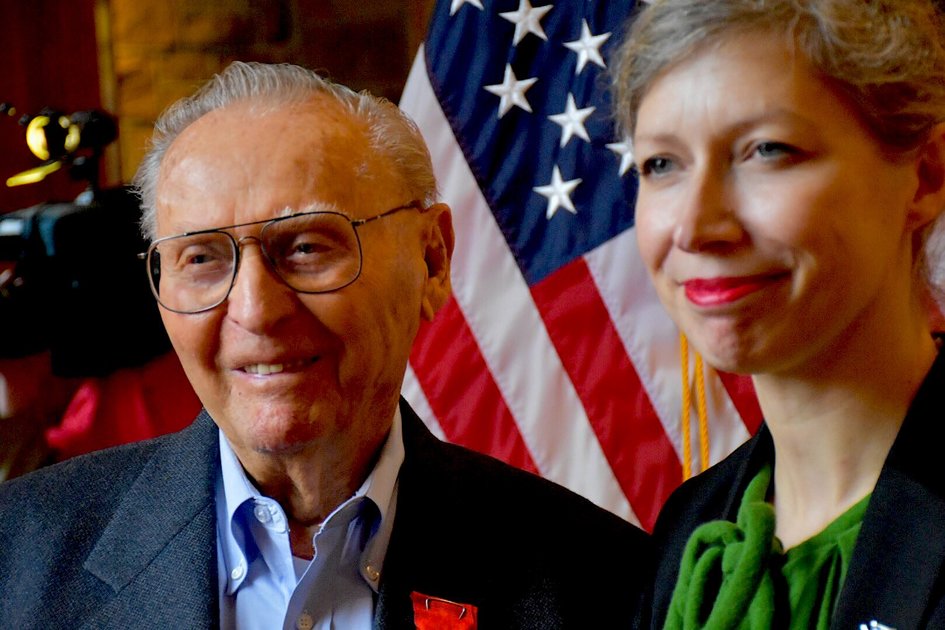 Veteran during the Second World War during which he served as a pilot in the 491st Bombing Group of the 8th Division of the US Air Force, John Paller received from the hands of Anne-Claire Legendre, Consul General of France in New York City, the highest distinction of the French Republic. 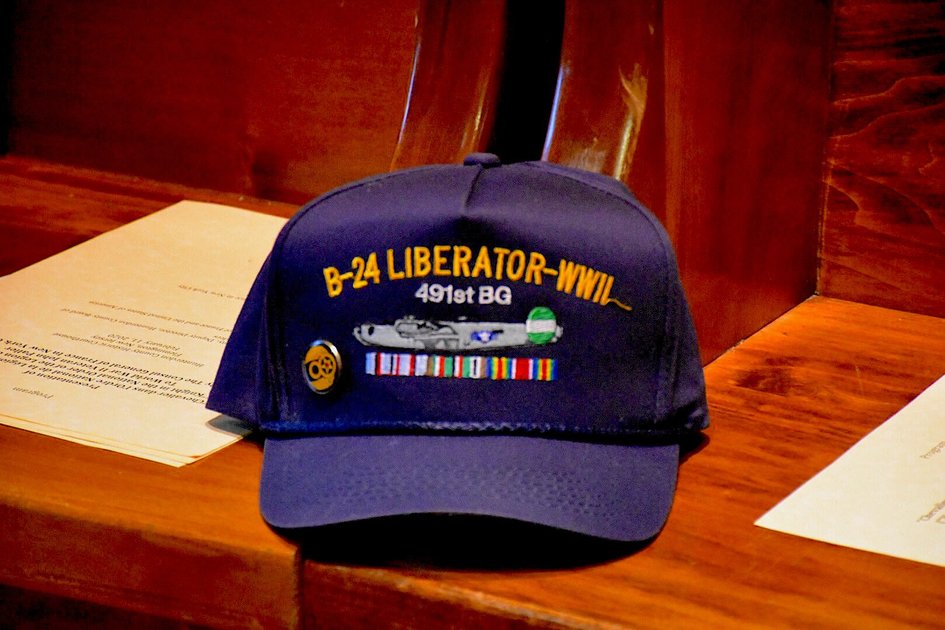 Despite of his young age at that time, John Paller fought more than thirty aerial battles, including one against a Nazi headquarters in Germany. After the war, he became a pilot for the US Air Force. John Paller married and started a family in the United States. In the speech he gave, he first made a point of naming the members of the battalion to which he was attached one by one. 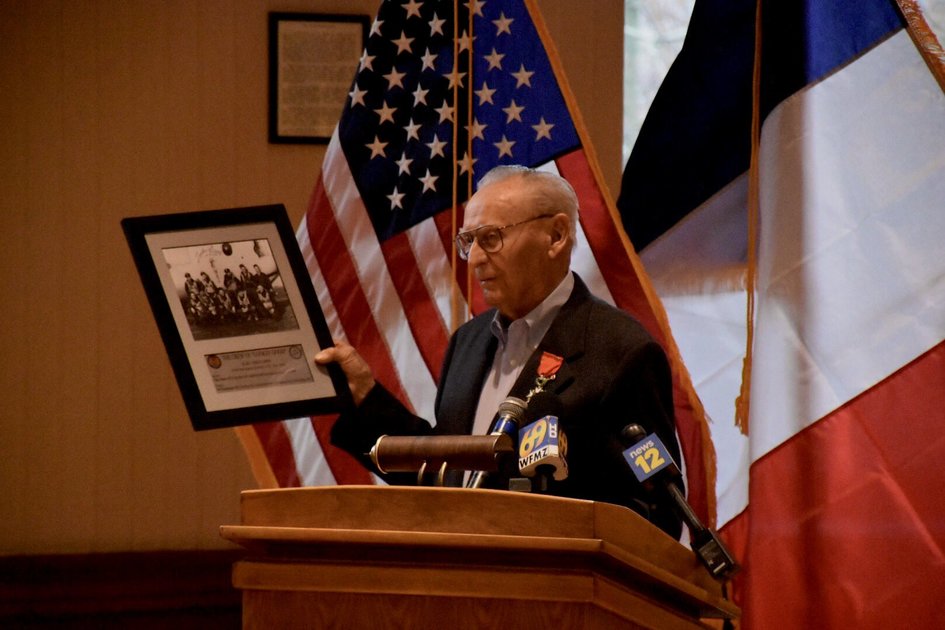 Therefore, France is paying tribute to him today by making him a "Chevalier de la Légion d’Honneur". You can find the Consul General’s speech below. 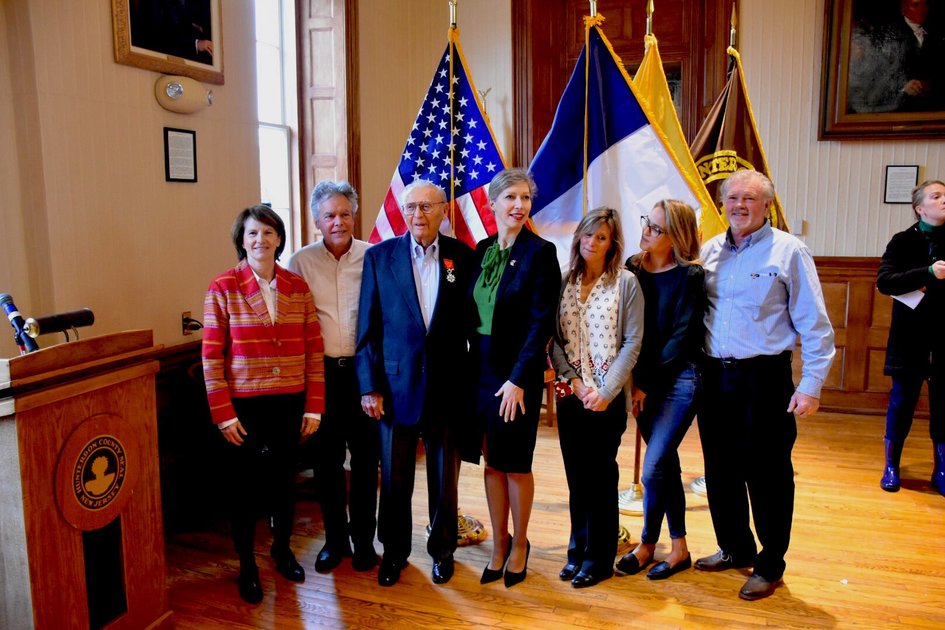