On the occasion of Veterans Day and the centennial of the armistice signed between the Allies and Germany during WWI, several commemorations and celebrations will be taking place in New York. 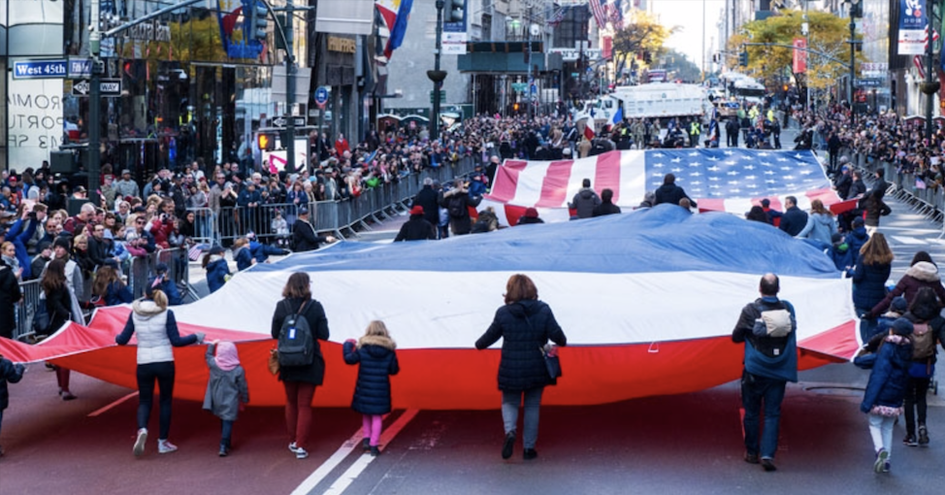 There will be a ceremony in which American WWII veterans will receive the Legion of Honor at the French Lycée at 3 pm.

Five American WWII veterans will receive the insignia of the Knight in the Legion of Honor from the Consul general, Ms. Anne Claire Legendre and Mr. Guy Wildenstein, President of The American Society of the French Legion of Honor.

They will be accompanied by M. Alain Dupuis, President of the Federation of French War Veterans, Nicolas L’Hotellier, Assistant to the principal at the Lycée français de New York (LFNY), and of M. Arthur Plaza, Professor of History at the LFNY.

Students from the LFNY will accompany the ceremony by signing national hymns.

Update: You can read the speech of the Consul general Anne-Claire Legendre on the attached file below.

The Dorrance Brooks Property Owners & Residents Association is organizing a commemoration of the centennial of the signing of the Armistice and of the 369ème infantry regiment, the Harlem Hellfighters, at 11h00 am at Dorrance Brooks Square. This African American unit is the one that fought in the trenches for the longest.

The United War Veterans Council will be organizing the Honor Ruck March which will start around 11h10 am at NYC Vietnam Veterans Memorial Plaza. It will pay tribute to war veterans of all generations.

The city of New York will organize its annual Veterans Day Parade. The parade will begin at 11:10 am at 26th Street and 5th Avenue. There will be a float dedicated to the allies with French veterans on board and students marching along the side

The Community Church Service is organizing a ceremony in honor of the veterans at 7 pm with a choral. Refreshments will be offered after the service. Adresse : 270 Ardsley Road, Scarsdale, New York 105383