The French Ambassador went to Vinexpo, where he met with French wine producers and answered their questions. It was the opportunity for him to reaffirm the full support of the French government in this period of trade tensions between the United States and the European Union. 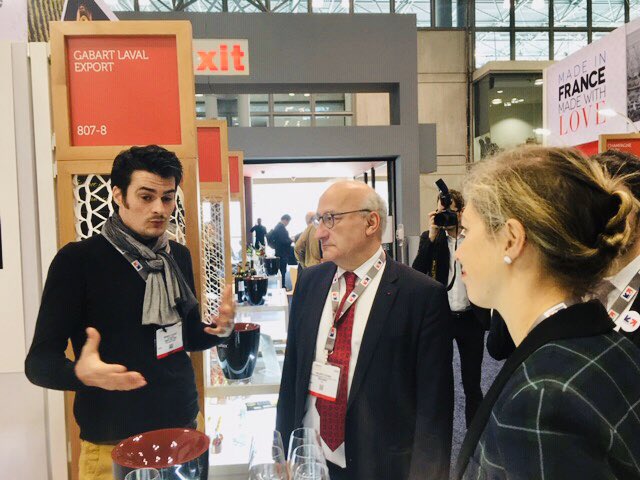 In the afternoon, Philippe Etienne awarded Betty Eveillard with the Legion d’honneur. This art lover has made possible to carry out numerous research projects through generous fundings. By doing so, she contributed to strengthening the ties between both of our countries. 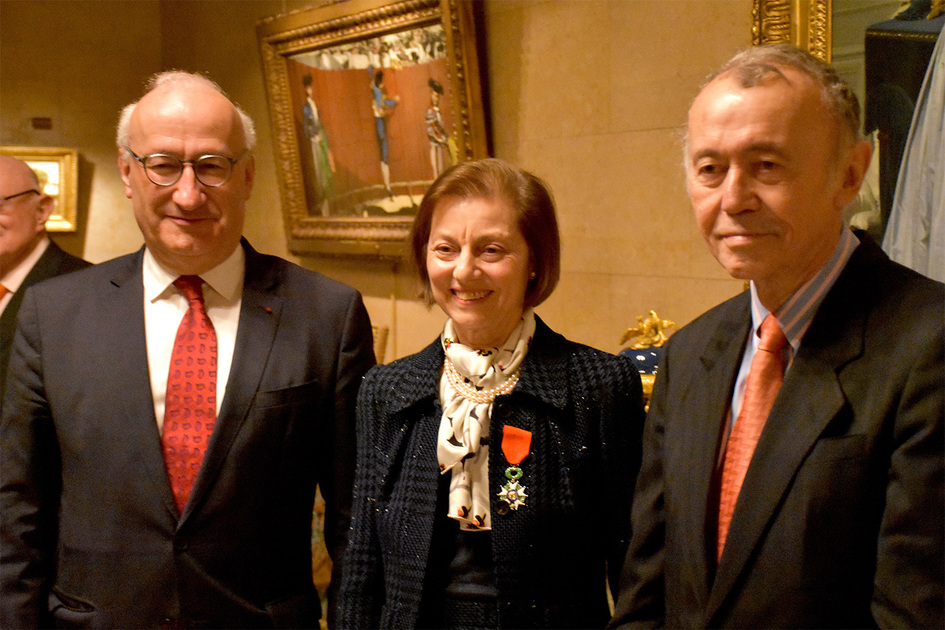 Finally, in the evening, the Ambassador gathered the French wine community - distributors and producers - together at the Consulate to showcase them the best of what we do in France in terms of wine. 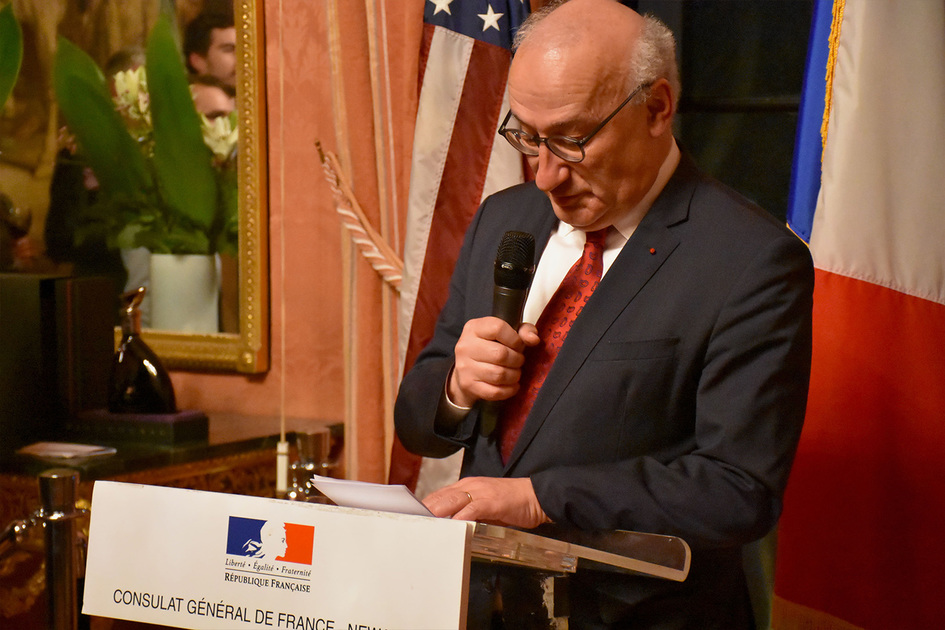 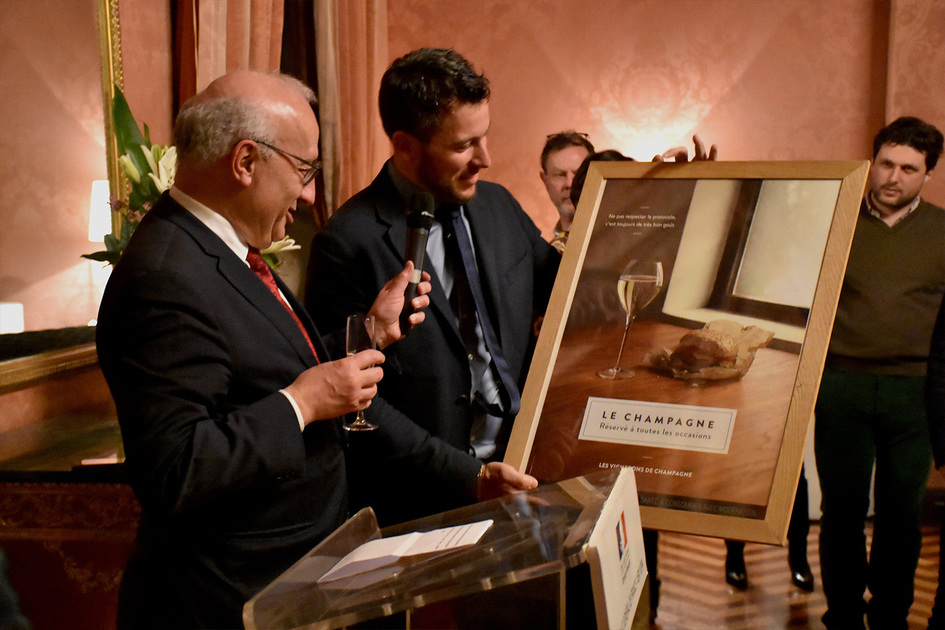