Visit of the Boréal of the Compagnie Ponant in New York

On October 6th, Anne-Claire Legendre, General Consul of France in New York, visited the Boréal, a ship of the Ponant, which stands an Ambassador of France on the world’s oceans. 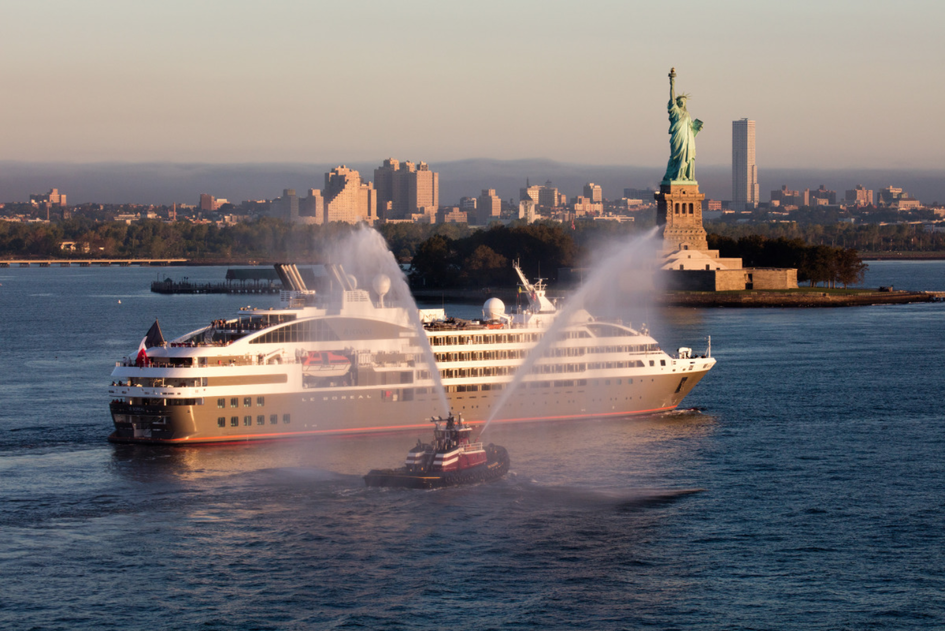 The Boréal made a stop in New York on October 6th. This 142 meters’ ship stands as an Ambassador of France on the seas. Tourists can enjoy of a special moment on an exceptionnal vessel.

The Boréal, like its sisterships, embodies this unique atmosphere, a subtle combination of luxury, privacy and well-being, which is the signature of Ponant. Its external and internal lines, between sobriety and refinement, as well as its intimate size (132 cabins and suites only) make it a rare and innovative yacht on the market for cruise ships. 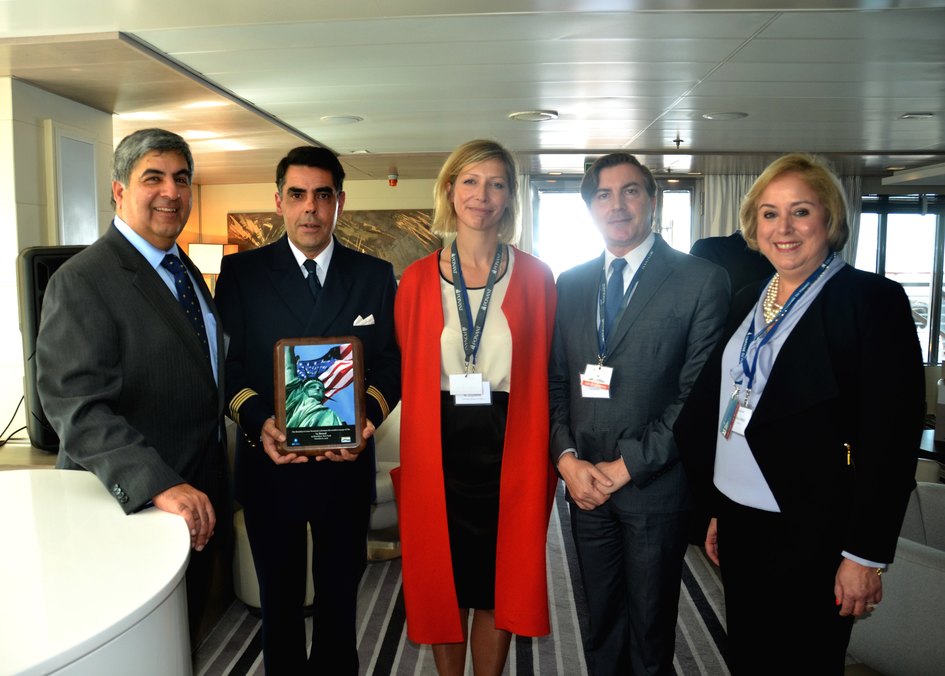 The interior design was created by the French studio Jean-Phillipe Nuel: an alliance of noble materials, discreet elegance, harmony, nuanced: on board, soothing neutral tones of gray wood are raised of a note in a red spirit "private yacht". 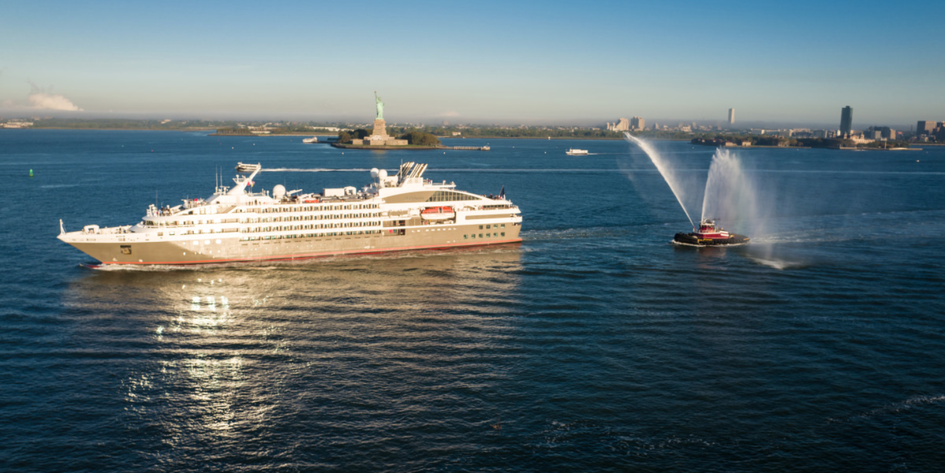