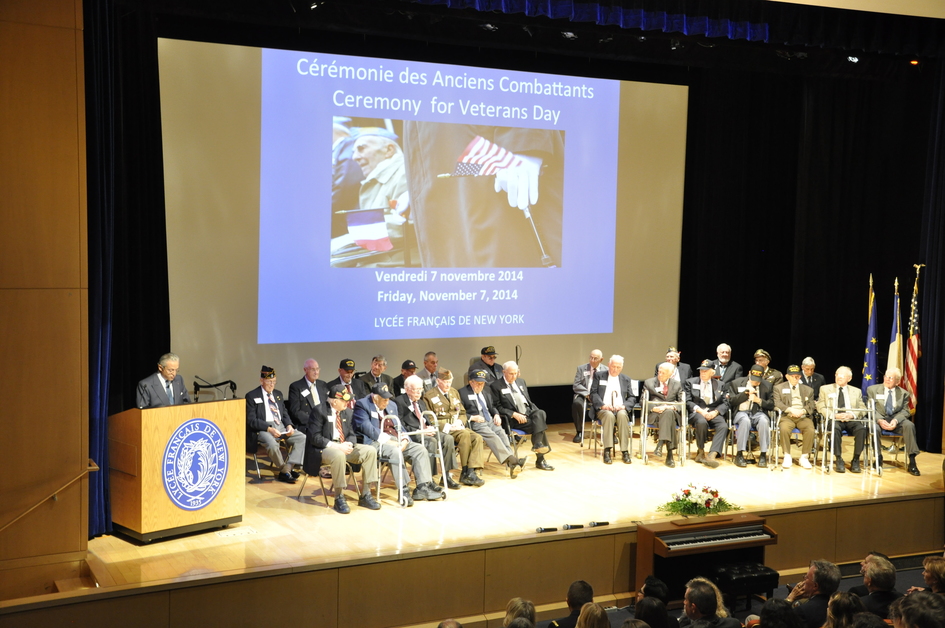 On November 7th, a group of American Veterans were made Chevaliers of the French Legion of Honor for their engagement during World War II.

The insignia of the Legion of Honor was bestowed upon the veterans by the Honorable Bertrand Lortholary, Consul general of France and Mr. Guy Wildenstein President of the American Society of the French Legion of Honor.

This event was a commemoration of one of the most significant moments of the French-American friendship, as well as an occasion to reaffirm the unwavering ties between our two peoples.

All the pictures can be found by clicking here

The video of the event is available here