Home > The Consulate General of France > Decorations > Alan Patricof awarded with the Legion of Honor by France on November, 9th (...)

Alan Patricof awarded with the Legion of Honor by France on November, 9th 2020 [fr]

Alan Patricof was awarded with the Legion of Honor by French Ambassador Philippe Etienne in New York. A true visionary, he is one of the pioneers who introduced venture capital in France in the early 80’s and made a major contribution to our economy and private sector.

He started out as an analyst in an investment firm in the 1960s, but were quickly charged with managing a major portfolio. Rather than following the conventional wisdom by investing in companies that were listed on the stock market, he decided to increase the holdings of an actual company, the now iconic New York Magazine — he earned a windfall for your employers, and began to make a name for himself as a savvy investor.

Perhaps not as well known to Americans, however, he brought venture capital to France. He did it in the early 80s, when he was quite unsure of the viability of such a project.

Alan Patricof Associates, which later came to be known as APAX, went on to become one of the leading private equity and venture capital firms in France, and indeed the world. Today it manages billions of dollars worth of investments. 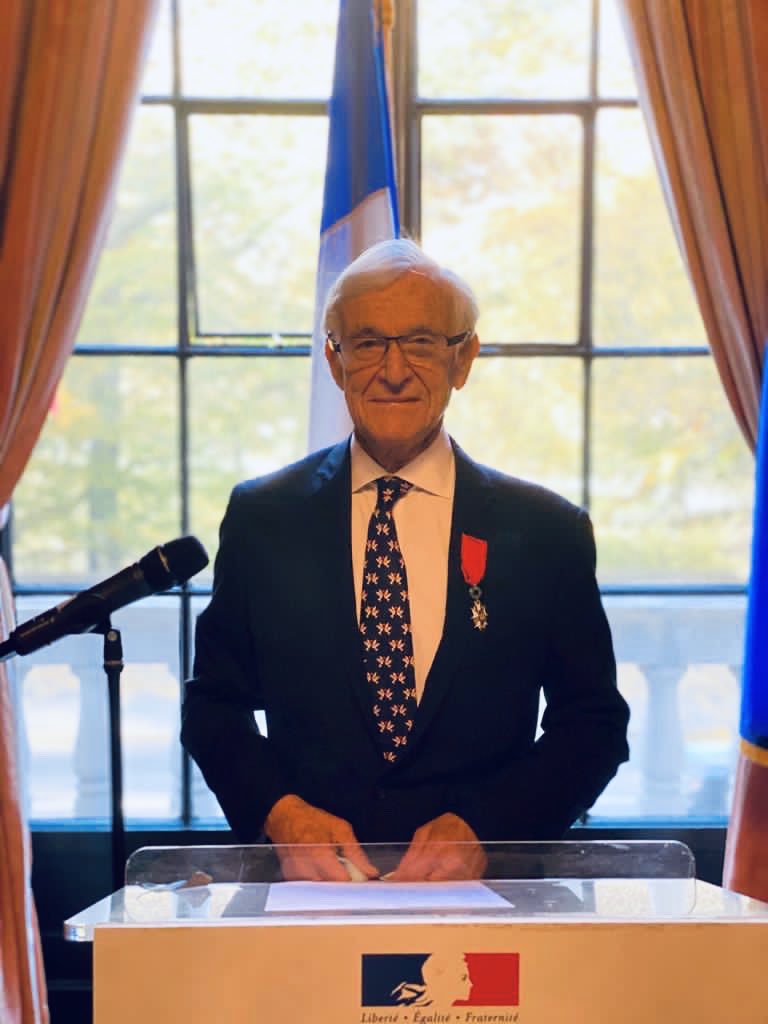