On November 11, 2022, Veterans Day, the Consul General of France in New York participated in local events honoring war veterans. France’s special presence at these ceremonies is a reminder of the long-standing friendship with the United States.

In the morning, Consul General Jérémie Robert, accompanied by French reserve and active duty military personnel present in New York, participated in a wreath-laying ceremony to honor the French and American soldiers who died in the defense of freedom and democracy. 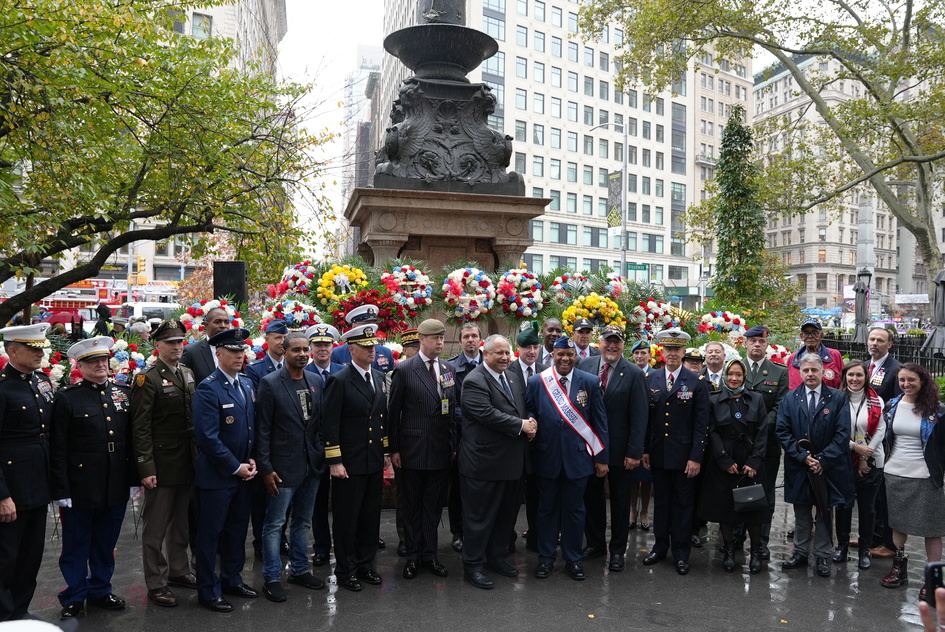 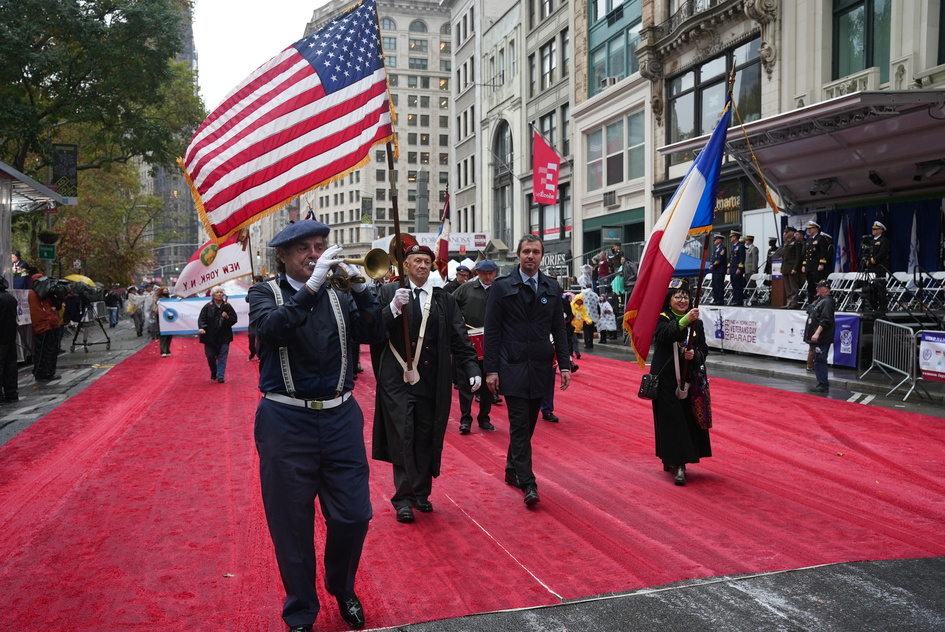 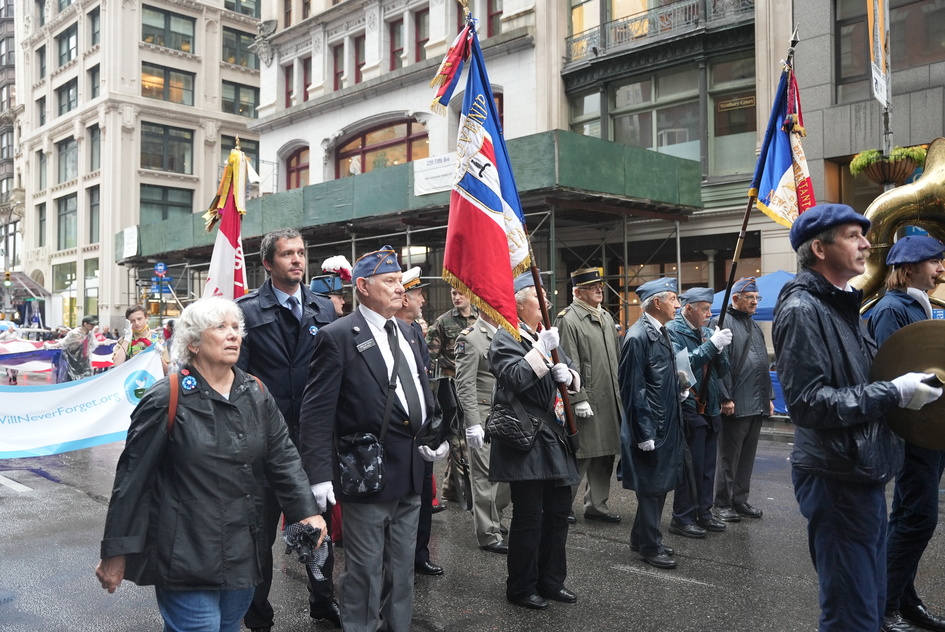 France is the oldest ally of the United States of America, who have shown support on many occasions, particularly during the two world wars. The Consulate General of France in New York is the oldest diplomatic representation in the city.