NEW: A propos: a podcast across the Atlantic [fr]

Listen now to the brand new podcast of the Consulate General of France in New York! In this podcast, our host Garance Choko welcomes guests from both sides of the Atlantic to discuss cultural, social and political matters and to build bridges between France and the United States. New episodes will be released every 2 months. 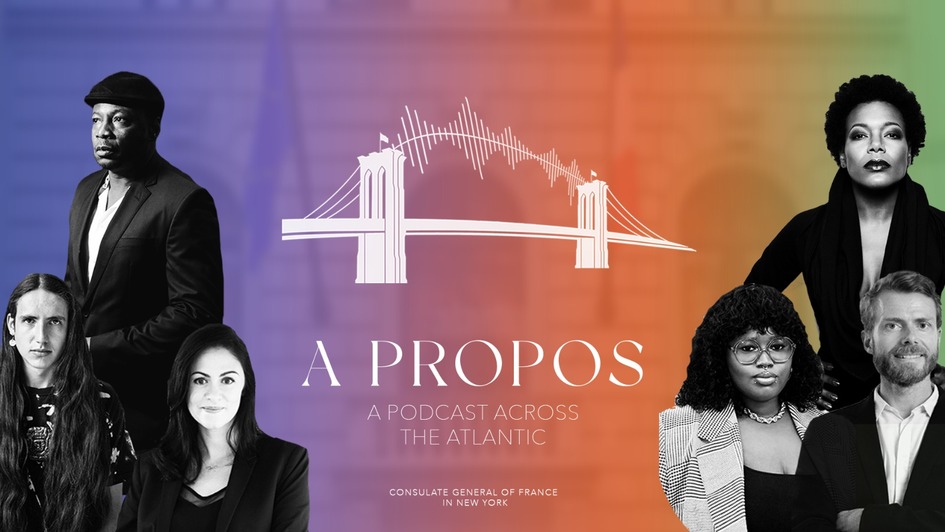 In the first episode of A Propos, our host Garance Choko talks to the Artist, Disney Princess, Jazz Singer and TV star China Moses about growing up in France as an African-American woman, how to make it in show business, and why Internet changed everything. Stay tuned for a heartfelt conversation where you’ll learn "how to choose your battles".

With the support of France-Amérique Magazine