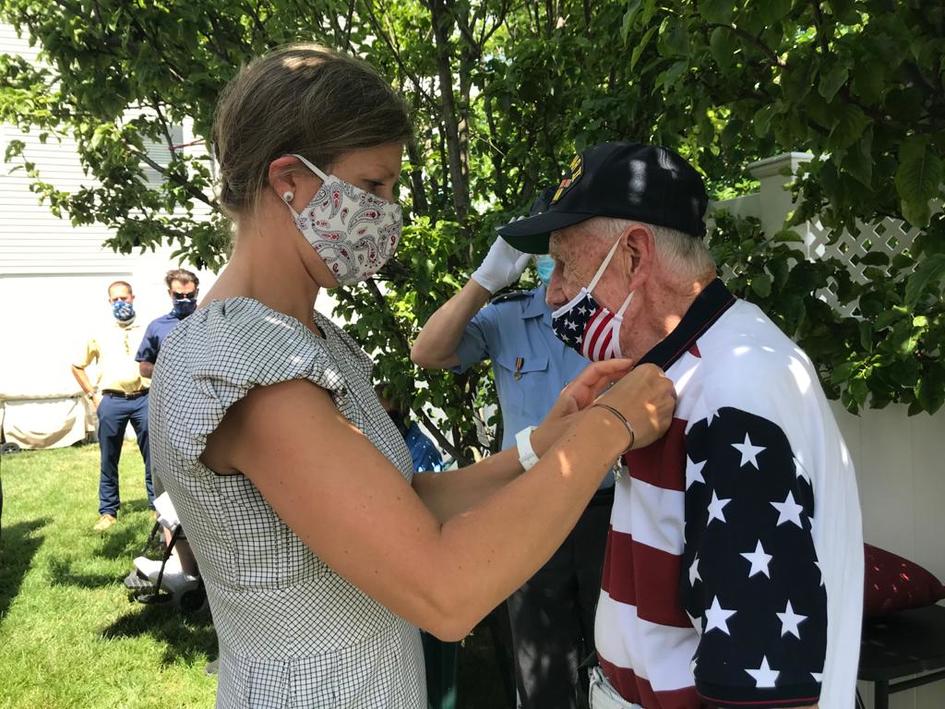 During his time in the war he helped install and maintain the radio equipment used in military communication during the Northern France, Ardennes and Rhineland campaigns. One of the notable battles that he took part in was the Battle of the Bulge, the last major German offensive campaign on the Western Front during WWII. 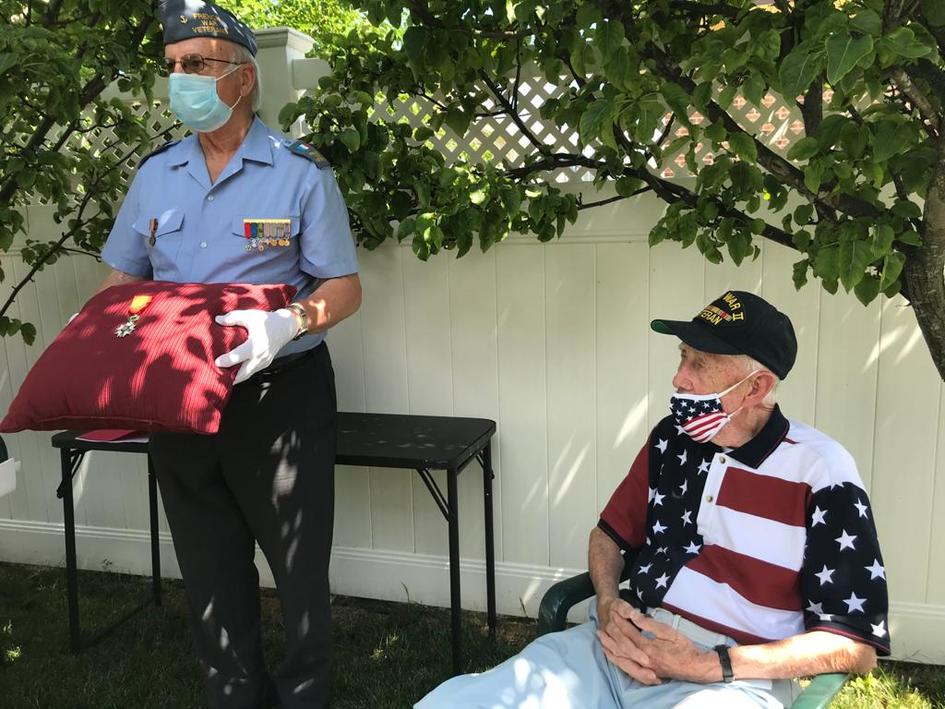 Mc Cormac’s radio messages were critical in stopping the Nazi efforts. He also helped liberate the Nazi concentration camp at Dachau. His strength and courage were instrumental in the strategic missions that led to an Allied victory. 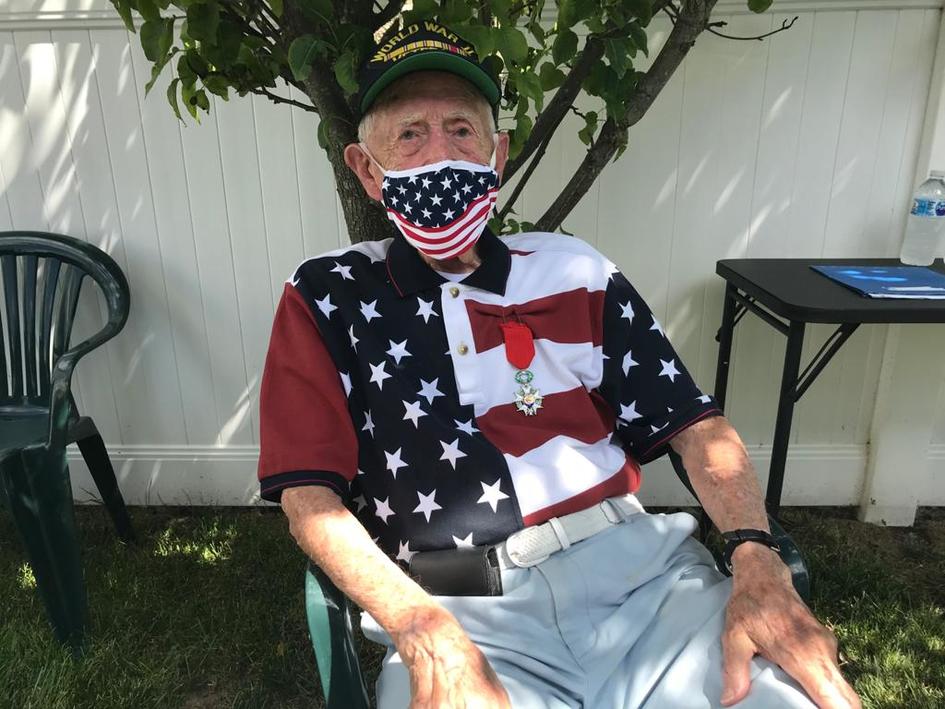 We will never forget the bravery of American heroes such as Francis Mc Cormac who received this decoration.