Mark your calendars: Spring events are back! [fr]

This month, we’re happy to share with you a plethora of free events that will likely pique every culture lover’s interest! 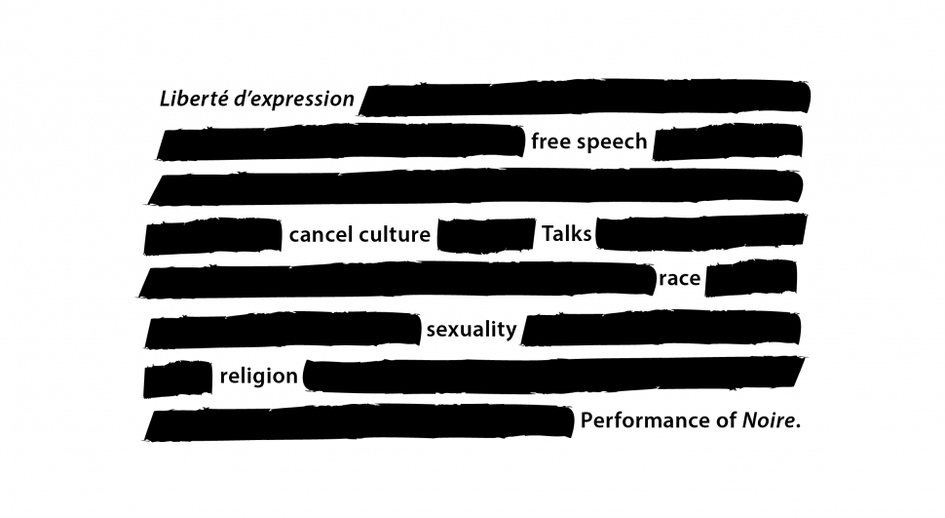 On April 8th at 2pm EST, join us for a tribute event to the late philosopher and poet Edouard Glissant, in presence of Goncourt Prize winner and writer Patrick Chamoiseau and Souleymane Bachir Diagne.

On April 18 at noon EST, in partnership with the National Constitution Center, a constitutional dialogue on religious liberty in France and the US will help clarify today’s prescient debates with political scientists and law professors Denis Lacorne, Mathilde Philip-Gay, Jonathan Lawrence et Michael McConnell, moderated by Jeffrey Rosen.

The weekend of April 23-25 will host the Liberté d’expression festival in partnership with FIAF and Maison Française NYU, a transatlantic event on religion, sexuality and race as they intersect with “cancel culture”. Prestigious guests include Caroline Fourest, James McAuley, Laure Murat, Thomas Chatterton Williams, Lauren Wolfe among others, and a special performance by Tania de Montaigne.

Last but not least, on April 28 at 1pm EST, don’t miss an exceptional conversation between Gloria Steinem and Vanessa Springora on the occasion of the US release of her memoirs, “Consent”, which shake up the French literary world and lifted the taboo on pedocriminality in France, moderated by New York Times book critic Parul Sehgal.