Home > The Consulate General of France > Decorations > Anne de Broca and Jean François Gueguen appointed to the rank of Chevalier (...)

Anne de Broca has shared her love of the French language since she founded the French American School of Princeton in 2000. She also has been promoting cultural exchanges between students from both sides of the Atlantic by organizing exchange programs for young high school students. 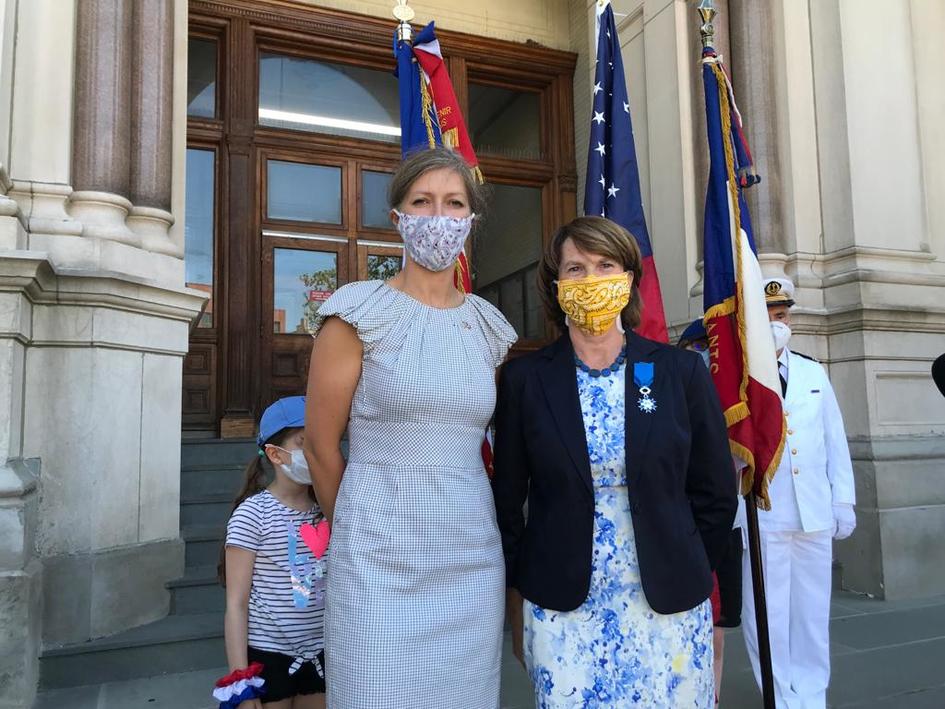 Jean-François Gueguen, co-founder of the French-American Academy in New Jersey played a major role in the promotion of the French language and multicultural dialogue in Jersey City. 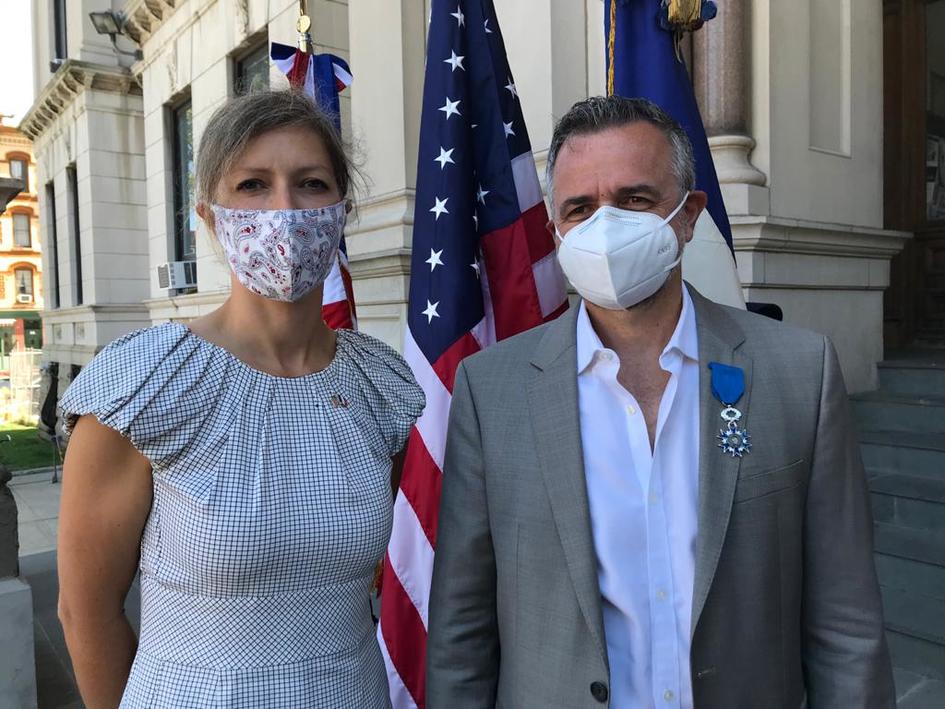 Jersey City also celebrated Bastille Day by raising the French flag. This symbolic action marks the longstanding alliance and friendship between France and the United States. 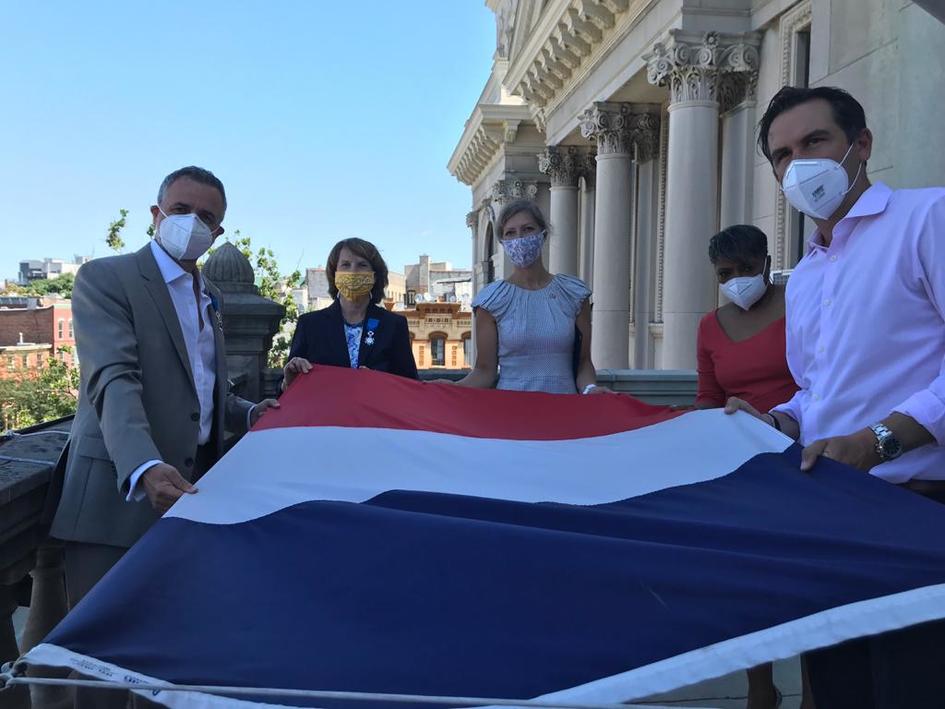 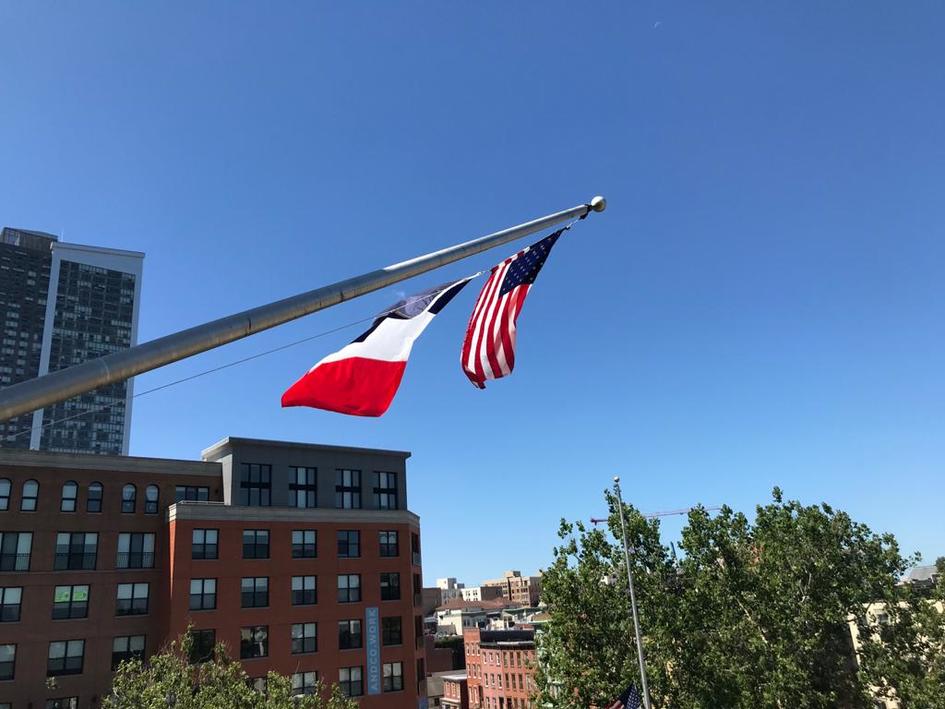