Home > Events > France and Judaïsm series > The School of Paris, Jewish artists converging from all Europe

The School of Paris, Jewish artists converging from all Europe [fr]

As part of our series of conferences “France and Judaism: 2,000 years of Intertwined History,” Pascale Samuel, curator at the MahJ, led a conference about one of the most remarkable artistic movement of the twentieth century. 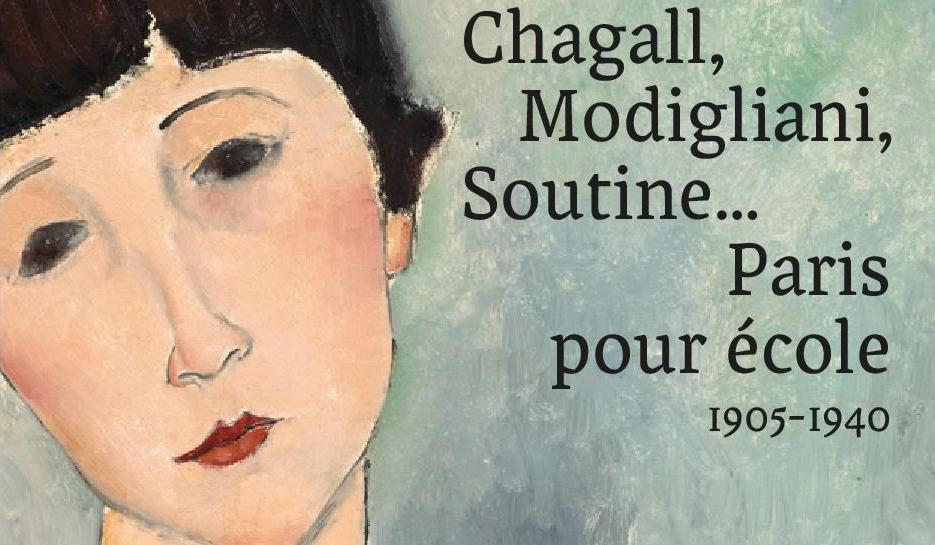 A conference took place on January 9 at the Neue Galerie in presence of the World Jewish Congress President Ambassador Ronald Lauder and the Director of the Musée d’Art et d’histoire Juive in Paris (MahJ) Paul Salmona. Pascale Samuel, curator of the modern and contemporary art at the MahJ, was the main speaker of this event.

Between 1904 and 1914, Paris welcomed numerous talented Jewish artists from all Europe. They were attracted by the dynamism of the Parisian artistic stage of the Belle Époque, and by the freedom of creation and expression allowed among the French academies, galleries and workshops. Prominent artists such as Marc Chagall, Chaim Soutine, Amedeo Modigliani or Sonia Delaunay stood out by their innovative and avant-gardist style, which will be later reminded as the School of Paris.

This conference is part of our series “France and Judaism: 2,000 years of intertwined history.” organized in partnership with the World Jewish Congress (WJC) and the MahJ.

The purpose of this four part series is to increase awareness about the complicated but also extraordinarily rich history of Judaism in France. Through these conferences we want to convey how deep-rooted the Jewish presence is in France, and how closely intertwined this community has been with the history, culture and building of the French nation and its values for the past 2000 years. Let us be clear: France would not be France without its Jewish citizens. 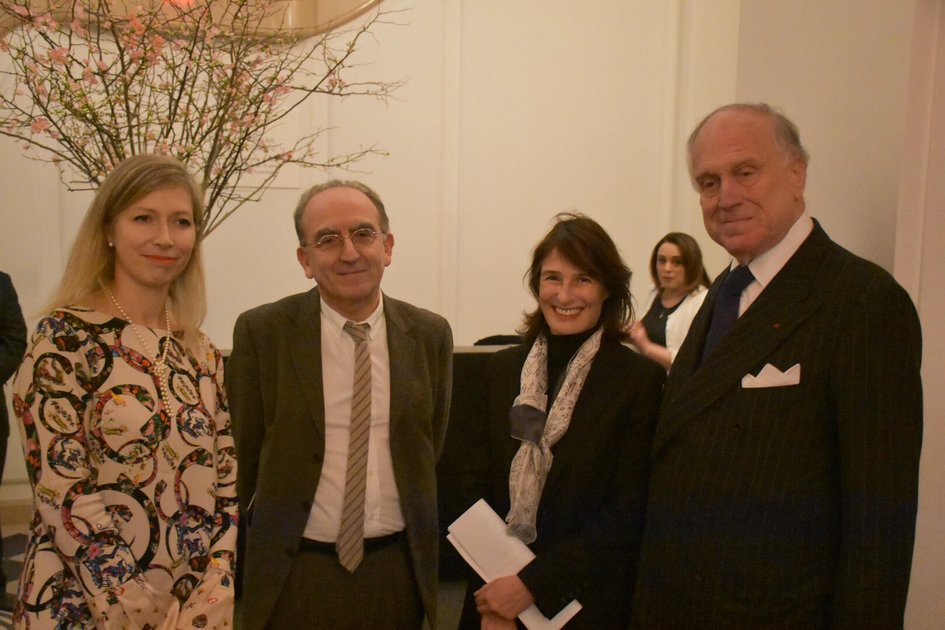