Home > Events > France and Judaïsm series > Being Jewish in France Today: Delphine Horvilleur in Conversation with (...)

Being Jewish in France Today: Delphine Horvilleur in Conversation with Peter Rubinstein [fr]

As part of our series of conferences “France and Judaism: 2,000 years of Intertwined History,” Rabbi Delphine Horvilleur will be in Conversation with Rabbi Peter Rubinstein on June 17th at 2 pm ET. This event is organized in partnership with 92Y. 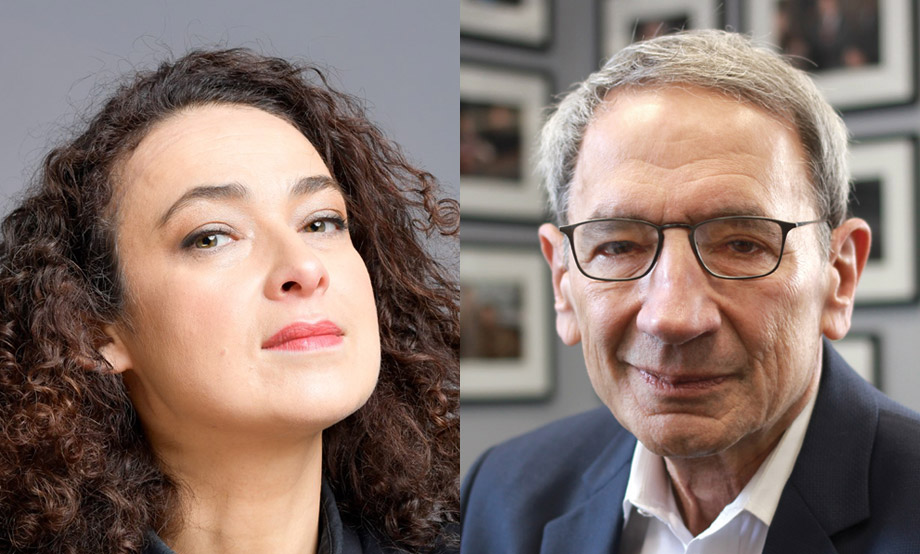 This event begins on June 17 at 2 pm ET online.

Join Ambassador for France in the United States Philippe Etienne, Rabbi Peter Rubinstein and Rabbi Delphine Horvilleur, writer and co-leader of the Liberal Jewish Movement of France, for a conversation on “Being Jewish in France Today: The challenge of Antisemitism and the Promise of the Republican Spirit.”

This event is part of the series “France and Judaism: 2,000 years of Intertwined History” in partnership with the Consulate General of France in New York, the World Jewish Congress and the Musée d’Art et d’Histoire du Judaisme in Paris.

Rabbi Delphine Horvilleur Rabbi Delphine Horvilleur studied at the Hebrew University of Jerusalem and worked as a journalist on French TV for three years before moving to New York and beginning her rabbinical studies. She was ordained in 2008 at the Hebrew Union College in New York and is currently one of only four female rabbis in France. She is the renowned author of Reflections on the question of antisemitism, a book in which she tackles the question of antisemitism through the lens of Jewish traditional texts, and is editor-in-Chief of Tenou’a, a Jewish magazine which casts a Jewish gaze on contemporary social issues.

Peter J. Rubinstein Rabbi Peter J. Rubinstein is the director of Jewish Community and the Bronfman Center for Jewish Life at 92Y. He is also the Rabbi Emeritus of Central Synagogue, a Reform congregation where he served as the Senior Rabbi for 23 years. He co-chairs the Partnership of Faith in New York City, which includes the senior clergy of the city’s major congregations and was co-president of the US Board of the Tony Blair Faith Foundation. He is presently the director of the Be Wise Fellowship in Jewish Entrepreneurialism at the HUC-JIR in New York City. 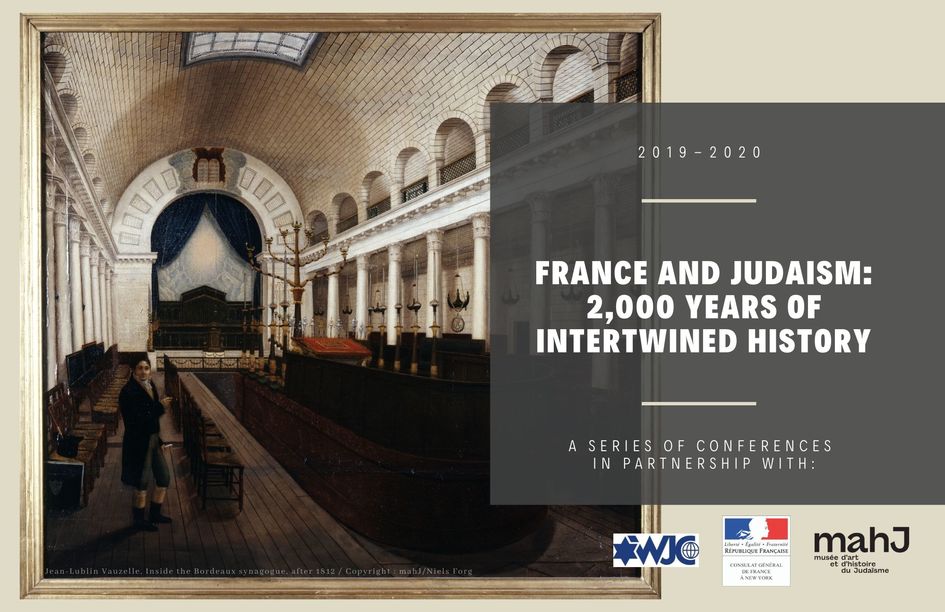